Yesterday we were invited to attend a meet up by our good friends at Quirky Campers, they are based in Bristol, UK and are well known for renting out incredible handcrafted vans all across England. This event was created to show off their unique conversions and get together local van dwellers for a nice chat and some grub! 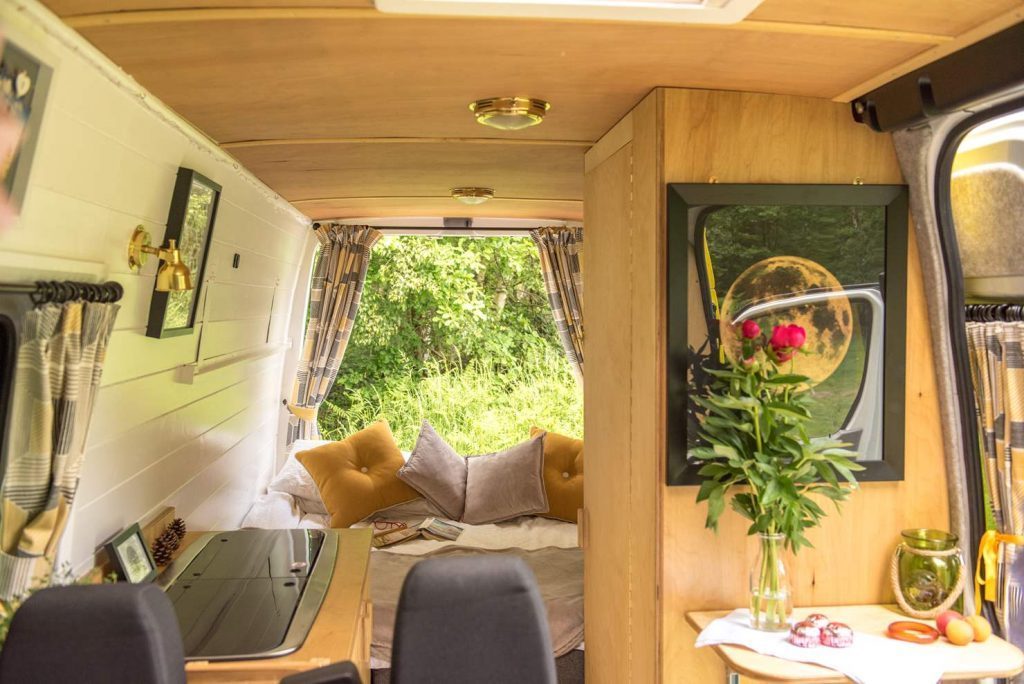 There was well over 15 vans on show ranging from Mercedes Sprinters to a decked out Ford Transit van with a literal balcony on top to lookout over the event. Their vans were stunning and all of them were laid out for the public to feast their eyes on and pop inside for a chat and a coffee. Being such a small event there was actually some popular van lifers around such as Indie Projects, Explorer Buddies and Mr & Mrs Adventure. 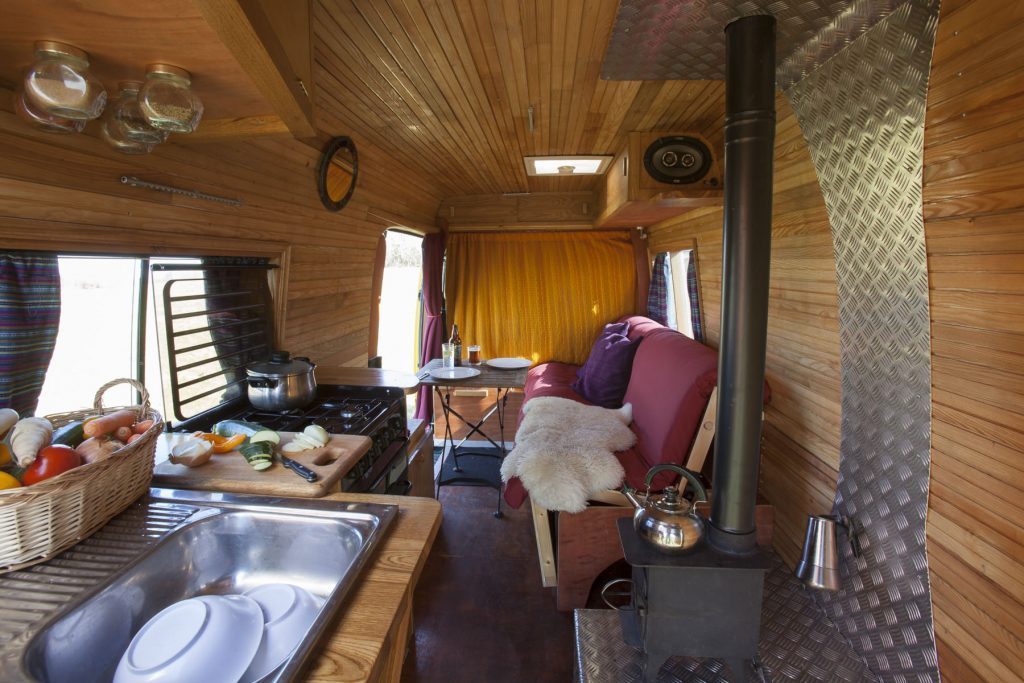 Now let’s talk about the vans! Each one had such individuality, a Ford Transit had an incredible array of picnic items laid out on the front, with its DIY awning and wooden stools it really made this van look as if it was straight out of a movie. One major thing we did notice while touring the vans were the selection of smells, many had scented sticks going, some had the warmly smell of logs burning and some the smell of fresh food being served! It’s a true insight to how each of these vans are used by their owners, such as a family vehicle to hit the beach or a place to escape the 9-5 madness on your own in the wilderness.

We spoke to a number of the vehicle owners and the amount of thought, planning and genuine hard work that went into these vans blew our minds. Every where you look you’ll find new and exciting details that have been added throughout the van’s life, such as handcrafted copper detailing and one van owner even had a love for Bee’s so they added honeycomb details and yellow themed art throughout the interior. 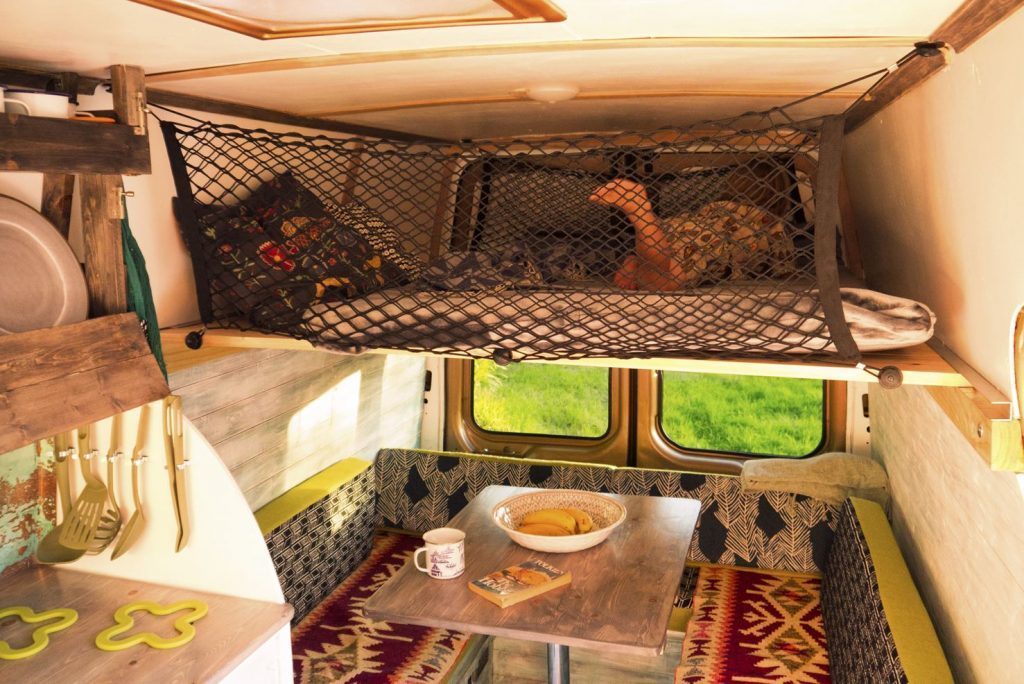 There were smaller vehicles at the meet-up such as a gorgeous VW T5 named Minty, it had a custom paint-job that makes you drool and the bright orange interior made it clash in a unique but wonderful way. Also a converted Land Rover called George with tonnes of space in the back and if we remember rightly it was used as an ambulance so it still has old stretchers that are used as kids bunkbeds! AMAZING! 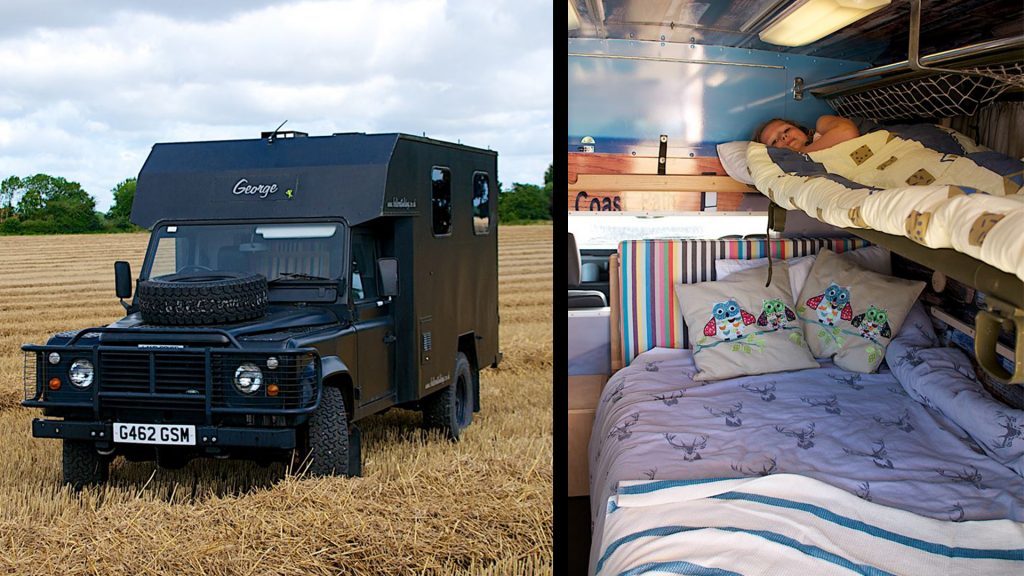 It was a small event but that’s what made it so epic, everyone spoke to each other, everyone chilled out in each others vans and talked about how they created such beautiful homes on wheels. We can really see this homely event becoming something special in the years to come, all it needs now is some music, some extra lights, maybe a bar and it’s ready to be called the Glastonbury for Van Dwellers!

We’d like to thank Lindsay from Quirky Campers for inviting us to this amazing meet-up and helping us out with our Facebook live stream! We’ll be here next year so be sure to join us if you’re ever in the South West! 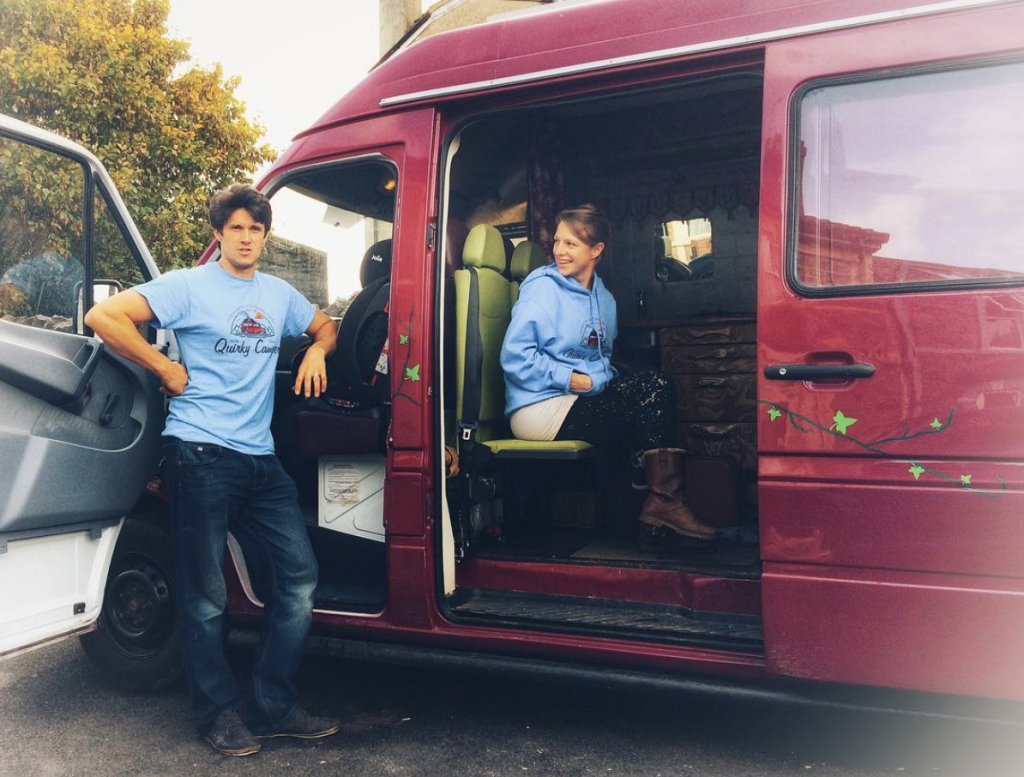