We cover a lot of conversions here at Van Clan, and it’s usually the Mercedes Sprinters and the VW Busses that get the lions share of our attention. All that changes now, because we’ve found the best ford transit camper conversion that we’ve ever seen.

Enter Sophie from @__advanture__, who built her van ‘Stella’ to go travelling around the world. She’s been to some incredible places on her first maiden voyage in her ford transit camper conversion, and has picked up some pretty incredible pics to prove it.

Inside The Best Ford Transit Camper Conversion We’ve Ever Seen 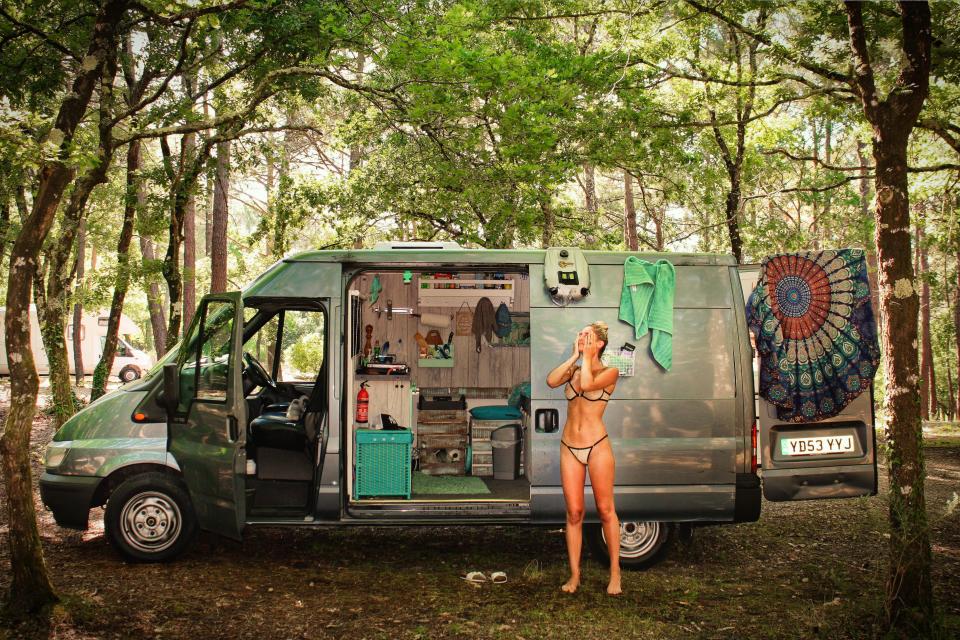 One things that we didn’t consider about the classic metallic transit look is that it would reflect its surroundings, basically taking on the look of any scenescape and blending in like a chameleon. But Stella the Transit Van wasn’t always such a nice looking motor; Sophie paid £900 for the knackered work van, £450 to make it roadworthy and £1,000 to complete the inside conversion. That’s good work for such little budget. Don’t take our word for it though, lets look inside. 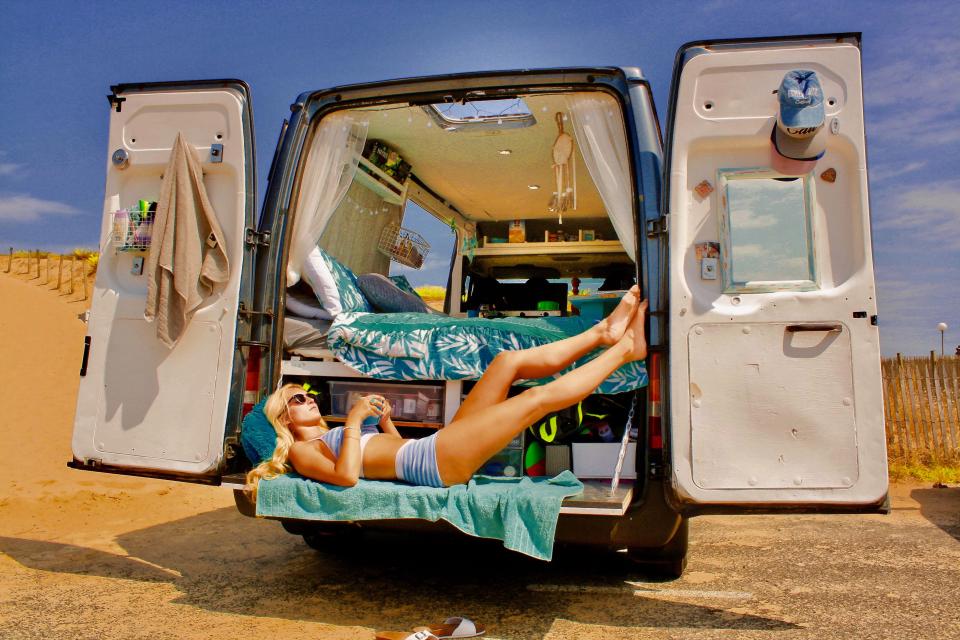 It’s cosy, and it’s got everything that you might need for that outdoor off grid lifestyle. It’s a simple build, but that’s how we like our conversions. There’s less that can go wrong in an airy open plan build, and it looks like a very relaxing spot to catch some rays. 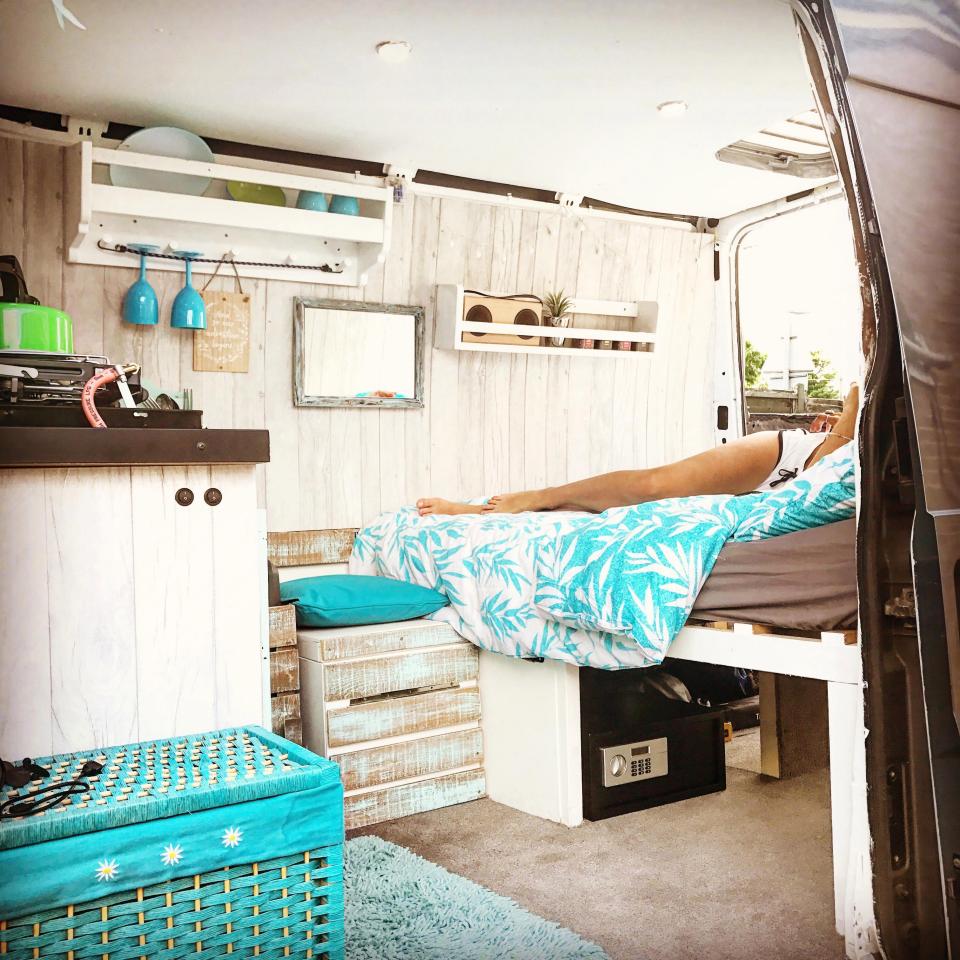 It’s one of the few builds that we’ve seen with carpet on the floor too. Very homely! 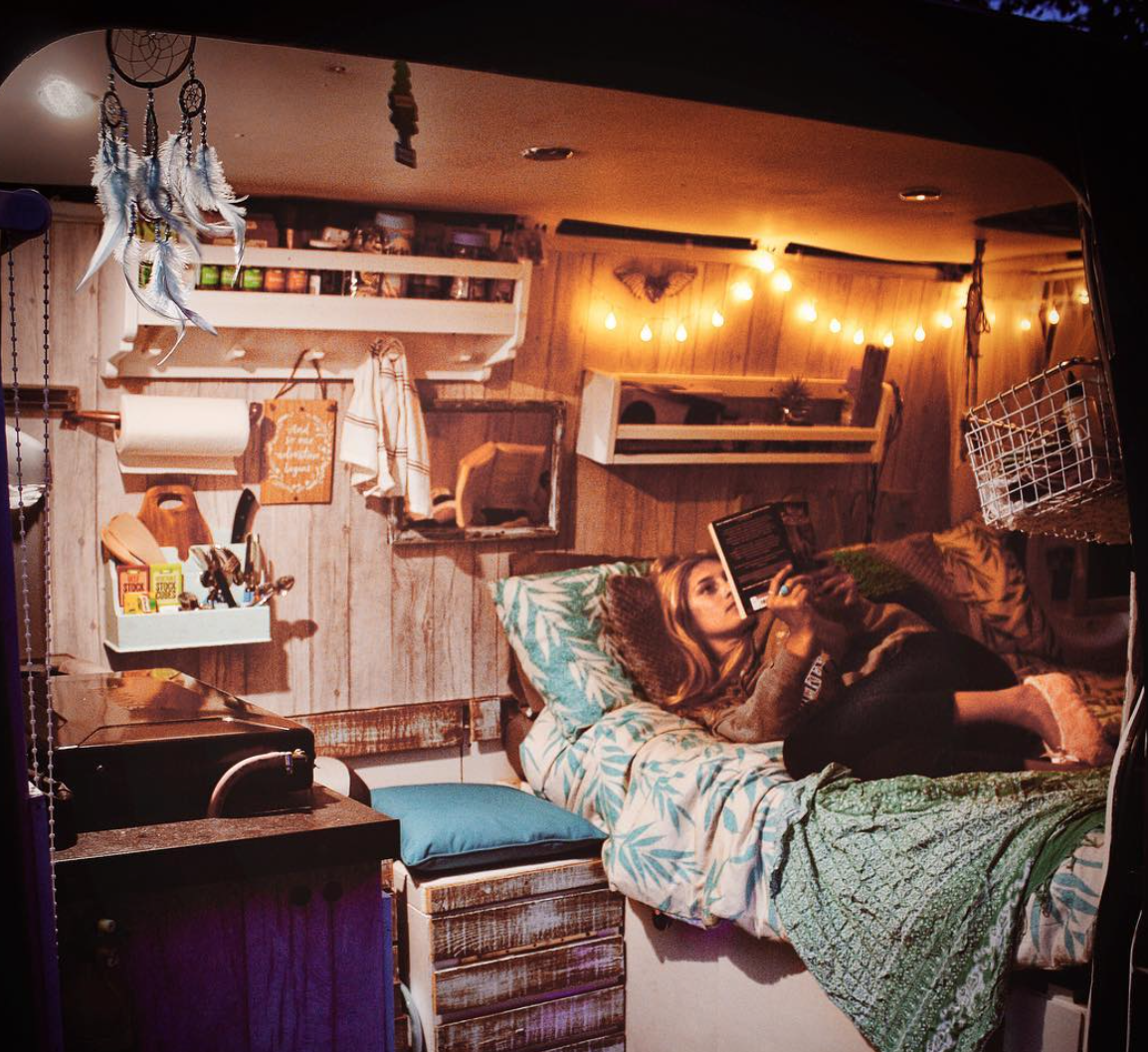 And at the end of the day, what better place to curl up with a good book. That’s the best thing about travelling in a van; you take your home with you wherever you go and all of your belongings are there for the ride. 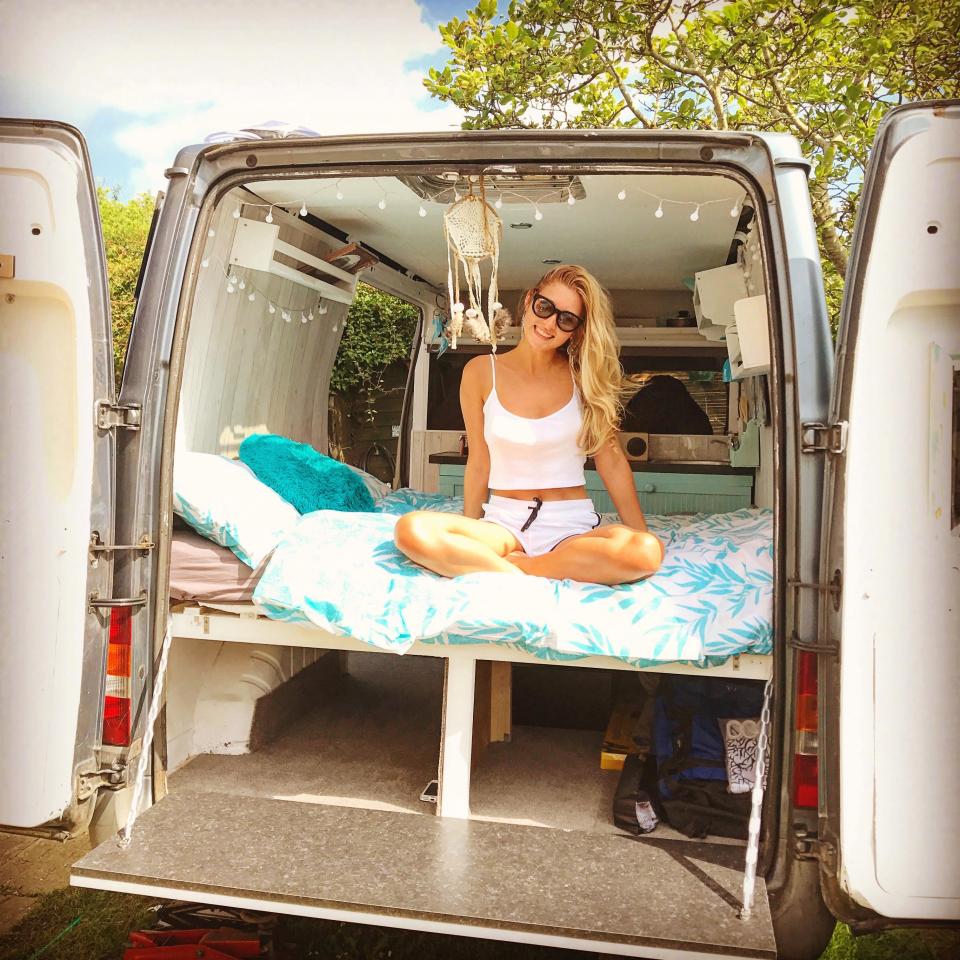 How to Make Coffee Without a Coffee Maker: 8 Alternative Methods

I personally feel that everyone should know how to make coffee without a coffee maker. There is nothing quite disheartening as waking up in the morning, excited for your cup of liquid gold, and realizing you don’t have a coffee maker to help you with the process. If you’ve ever been camping or traveling, then […]

7 Incredible Things to Do in the Alabama Hills, California

The Alabama Hills are a must-see destination if you’re heading to California or planning a road trip around the United States.  Not only have the hills become a popular Hollywood filming location, but they also have picturesque landscapes with incredible rock formations and a snowcapped mountain backdrop. If you’re an outdoor enthusiast, you won’t want to […]