Could The Volkswagen California XXL Be The Ultimate Camper?

It’s no secret that we love a good VW here at Van Clan (and we’re pretty sure that you do too). So we think that it’s time that we asked you all something that’s been on our minds for a while now – could the Volkswagen California XXL could be the ultimate camper?

Jurys out; the answer is yes! 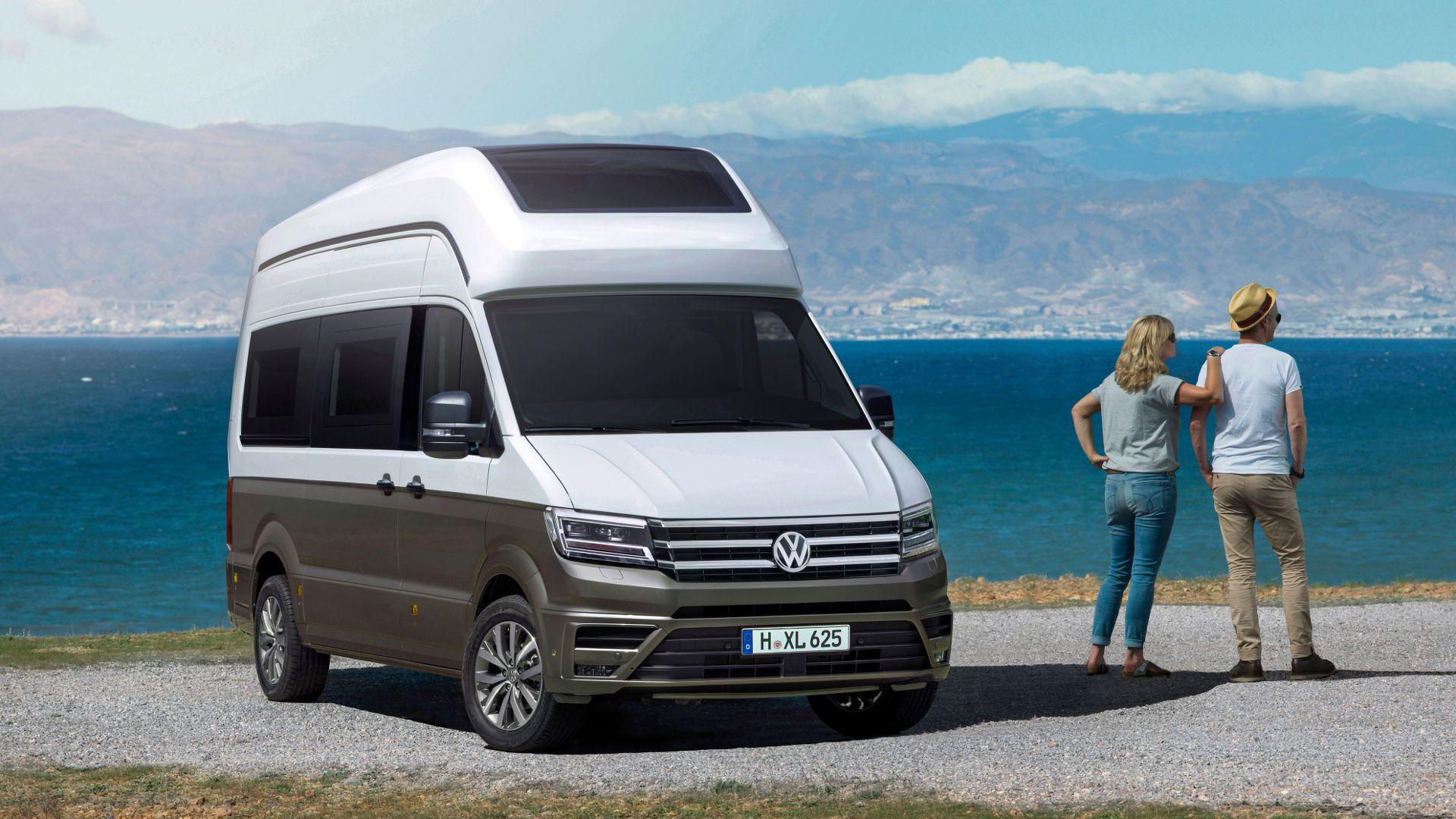 Breathtaking isn’t it – no we’re not talking about the view, we’re talking about the van! How do VW keep getting it right time after time? From the iconic VW bus right through to the VW I.D Buzz, Volkswagen keep bringing out amazing rides that make us lose our minds. Let’s take a closer look. 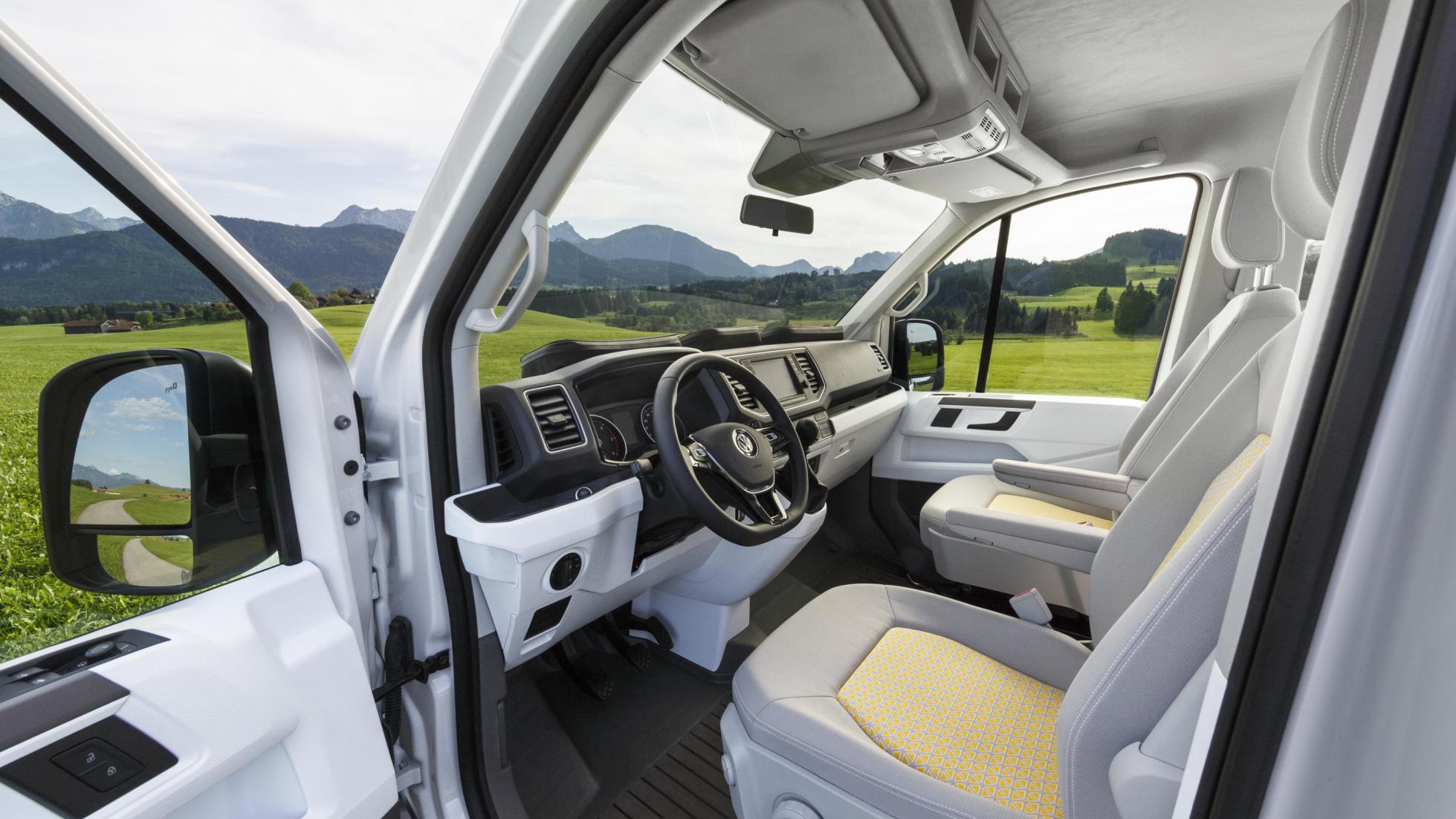 The Volkswagen California XXL is a whopping six metres long and stands at three metres tall. It’s a goliath of a camper, so much so that VW have referred to it as a ‘superstructure’ which is a term that’s usually saved for stuff like Air Force One or the Pyramids. 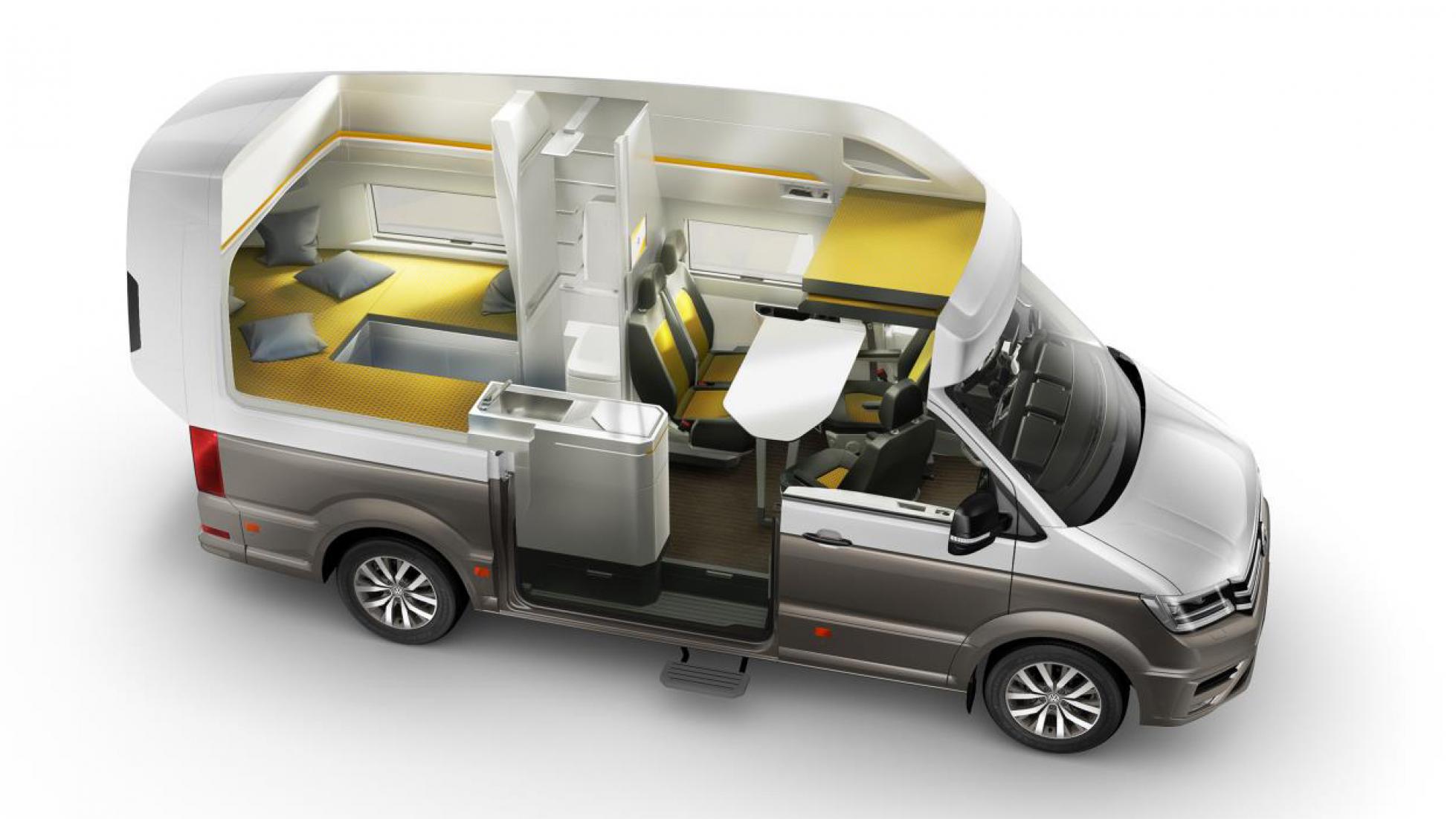 Check out the floor plan above; even the drawing makes it look roomy! There’s 2.2 metres of standing room, so even the BFG wouldn’t have to stoop as much as usual on his holidays. What’s more, the kitchen is that spacious that you can fit  two 50-litre fridges in there. Who’s heading round to the Van Clan office/field for a feast?

If you’re looking for a camper with all of the amenities under the sun then the Volkswagen California XXL ticks all of the boxes. This beast comes with a freezer, a gas cooker and a dining table that can comfortably seat up to four people. The brainiacs at VW have even managed to fit a wet room in it. Is there nothing that they can’t do! 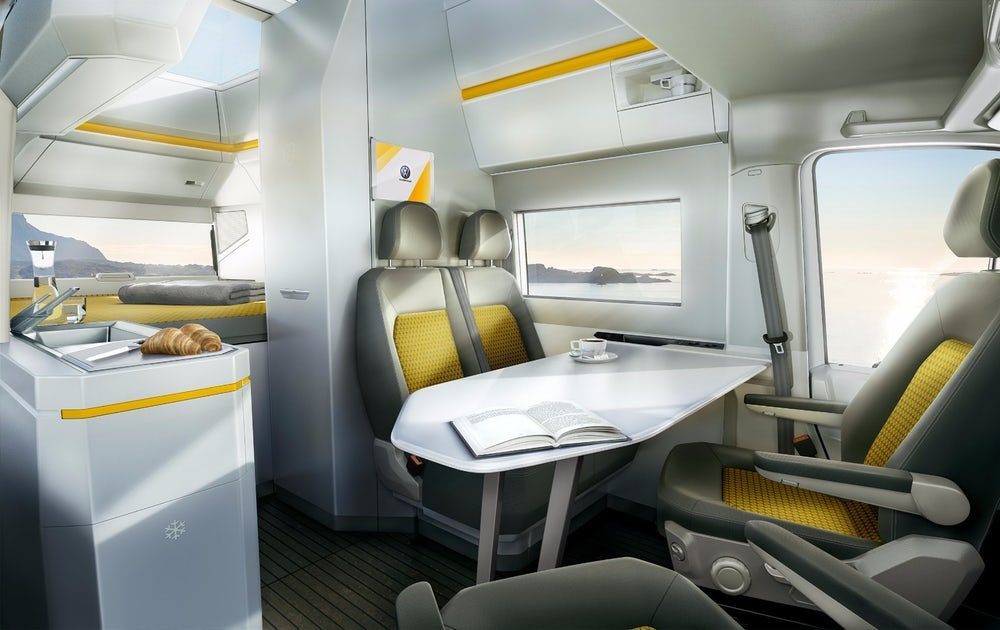 Now this is the bit that we really want you to see – check out the panoramic roof!! Now you can lay in bed and stargaze to your hearts content. What’s more, you don’t even need to get inside when it starts raining! 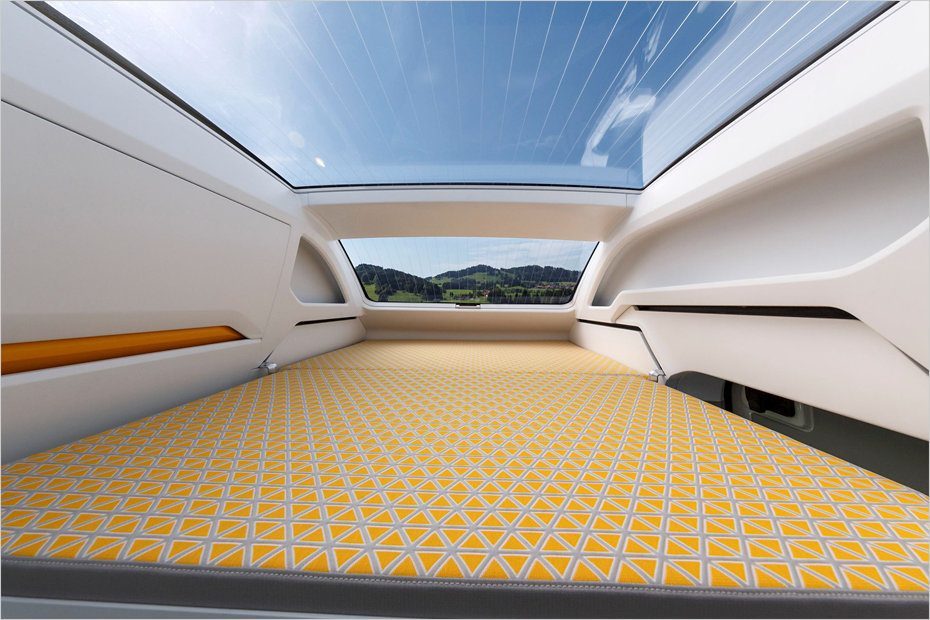 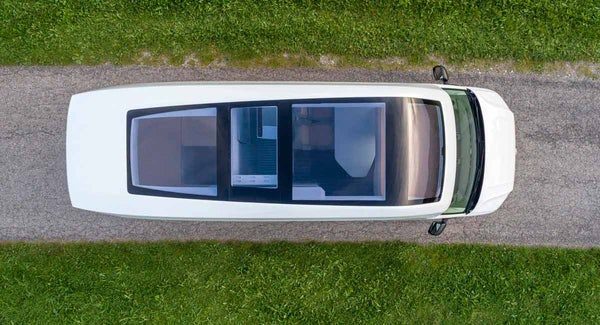 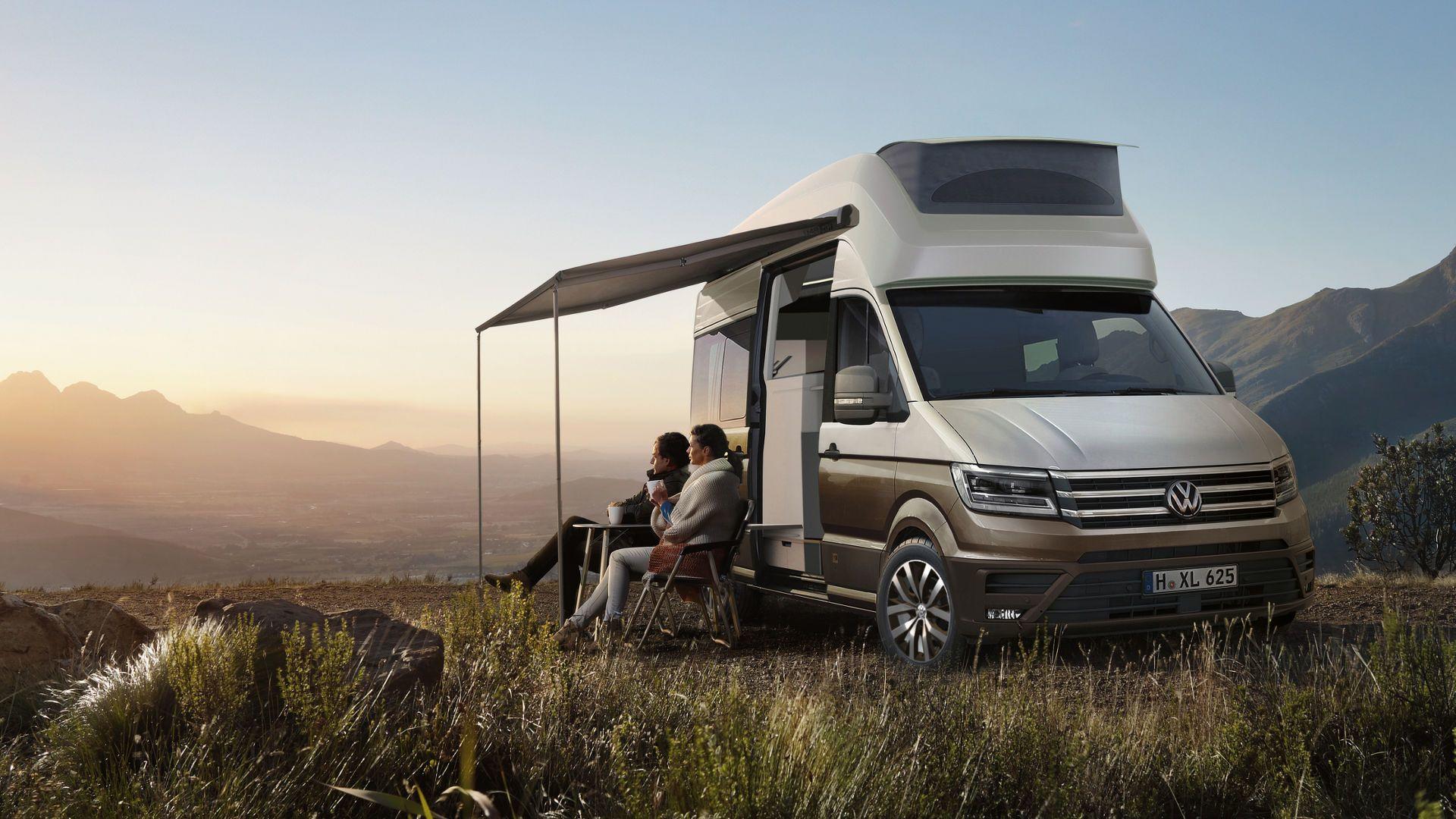 It’s perfection on four wheels. Fresh exterior, amazing interior, and that iconic VW badge that makes us all feel giddy inside.

It’s not available for purchase just now, even though it looks as though it’s almost ready to hit the stores. We anticipate/hope that it won’t be long before you’re seeing them on roads near your, and we’re definitely going to be driving one!