There’s a new concept vehicle coming from VW’s factory, and that’s the VW ID Buzz Cargo Van, an all electric panel van designed for delivery companies to make their delivery process automated and funky at the same time.

It was revealed only several hours ago at the IAA Commercial Vehicles conference in Hannover, Germany, presented as a sister van to the viral VW Buzz that we all know and love. From what we can tell this is no VW Camper, but we’ll get to if it’s possible to convert it in a minute. 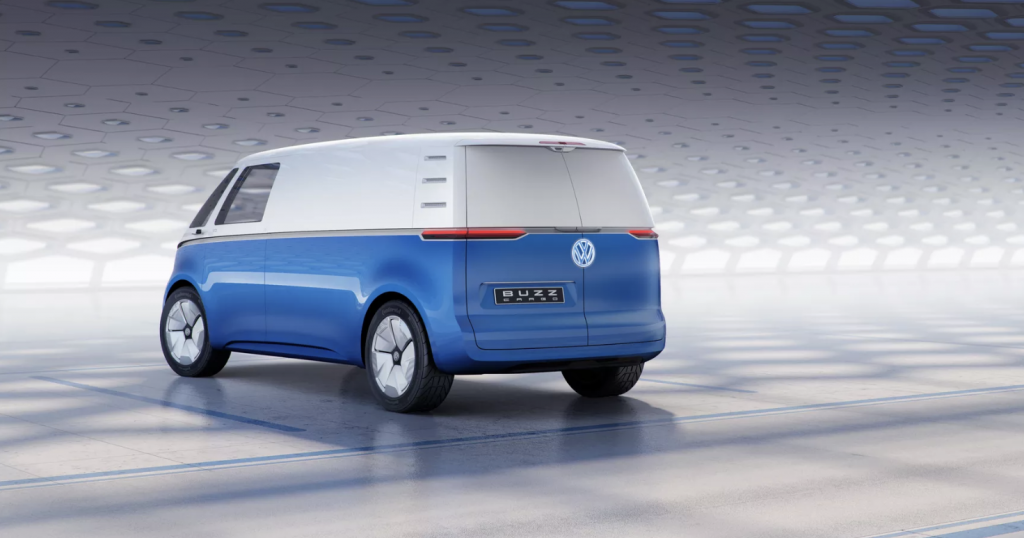 It’s specifically created for businesses who move products and materials from place to place on a regular basis, and the best bit, is not that it does this automatically, but it allows you to get all of your digital nomad work on the go, while you’re in the drivers seat. So you could be on your way to deliver a product to a customer all while doing your admin work on the go, contacting other clients and even doing paper work. From our knowledge, that’s the selling point right there, as we know, vehicles aren’t truly autonomous as of yet, they still need people behind the wheel, and driving manually when off of main roads, but this is a huge selling point for businesses who mainly transport products.

Battery wise, it comes in a number of different packages depending on how big you want the battery. Bigger the battery, the longer the distance you’ll cover before needing to charge. On a normal drive you can get 200-340 miles out of one charge, and if you upgrade you can get the fast charging edition which charges the VW ID Buzz Cargo Van to 80% in just 30 minutes, which is very impressive. Plus it has a photovoltaic system which generates energy from the sun, extending range by up to 15km if in the sun for the whole drive. 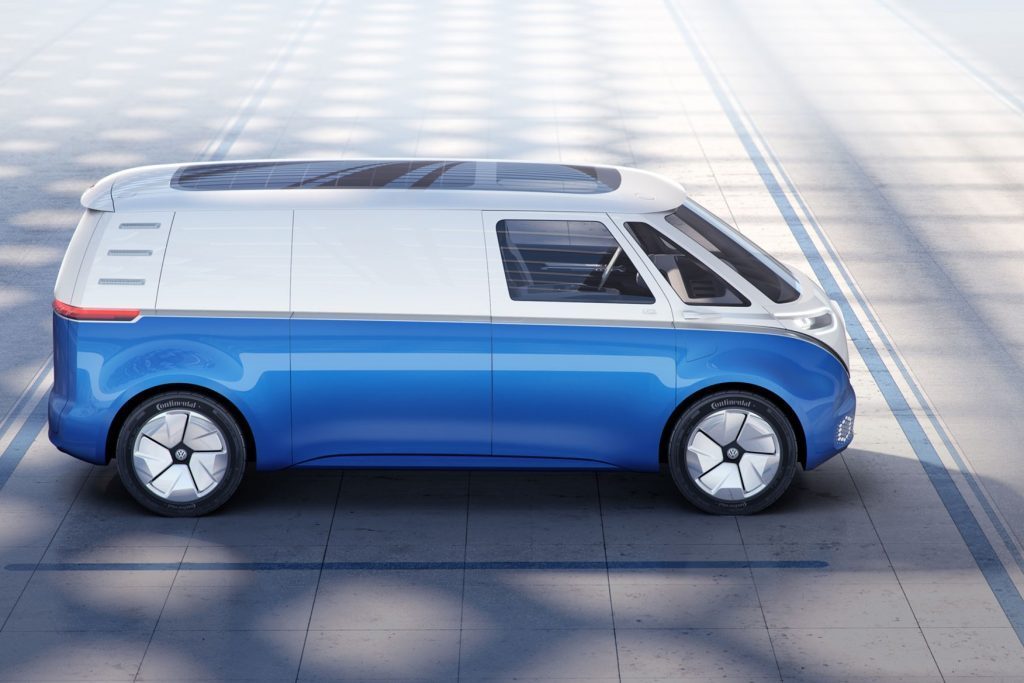 Visually, the VW ID Buss Cargo Van is not the most appealing, but it’s a cargo van, what can you expect? But I know what you all want to know, can this be converted into a camper? Yes, but the biggest draw back is the fact that it’s an electric vehicle, meaning, we wouldn’t want to trust this going off grid, or anywhere from a charging point, so if we we’re honest we’d say yes, but don’t do it.

Electric vehicles are still in baby stages, 300 miles on a charge sounds nice, but in reality that’s not far when you take into consideration electric chargers are in very limited places around the world. The USA, we’ll admit has plenty in the right areas, but Europe, Australia and New Zealand just aren’t there yet with quantity of chargers for us vandwellers to feel comfortable going where we want, when we want too. 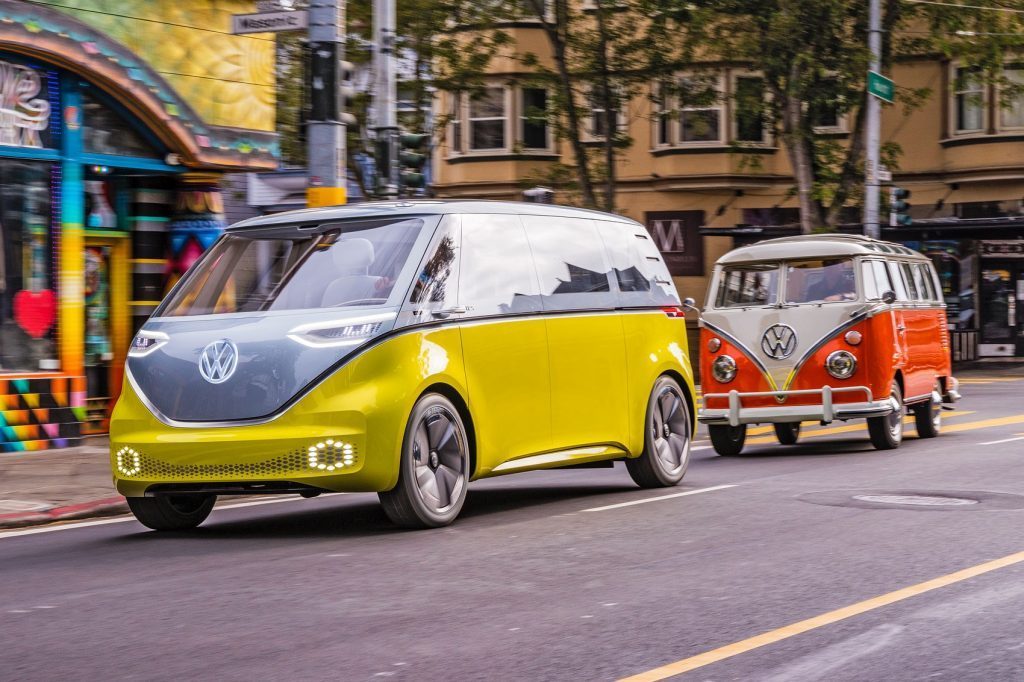 And you need to take into consideration this thing is full of gadgets and gizmos, so even the smallest task of taking out a window could screw up electrics, and that’s not something you want to get done at a garage, because that’s going to one hefty bill!

Articles that may be of interest to you: