They were revealed at this years Madrid Motor Show in Spain, called the NV300 and NV200 electric campers, each have a niche target audience and although they may not fly off the shelves at mass, they are a very economical vehicle to take on adventures with a max range of 124 miles before needing a charge. 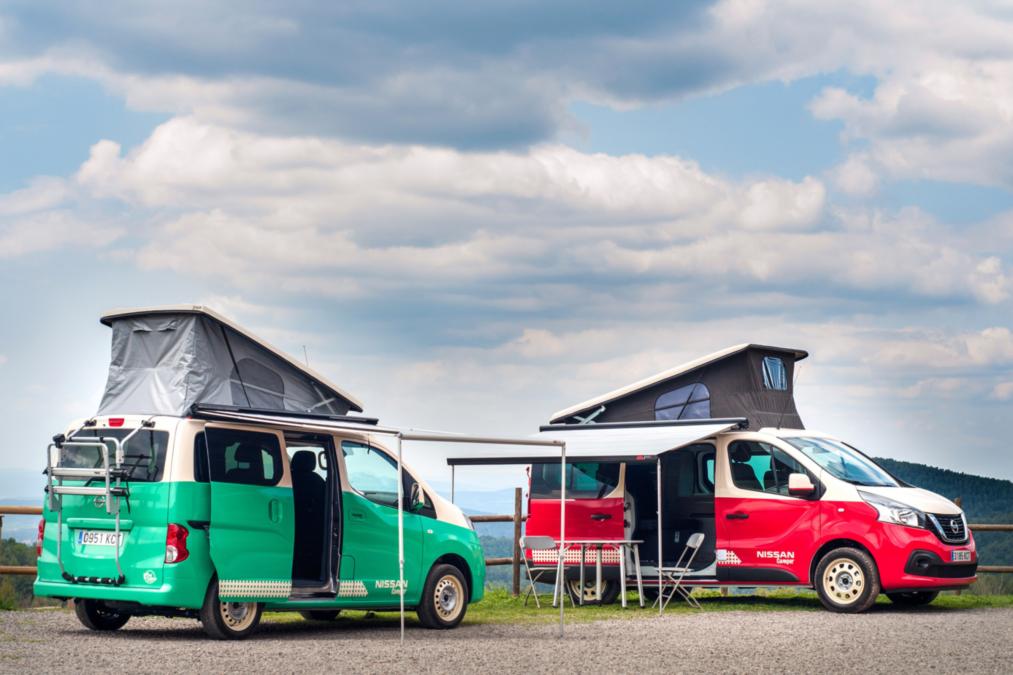 These colourful campers have all of the van life essentials you’ll need to help you discover those new road trips you’ve been waiting to go on. The N300 is a hybrid with a pop up roof that elevates with the press of a button, with this extra room, it can sleep two up the top, and two downstairs on its transforming sofa bed, making this a tiny house on wheels for the whole family! 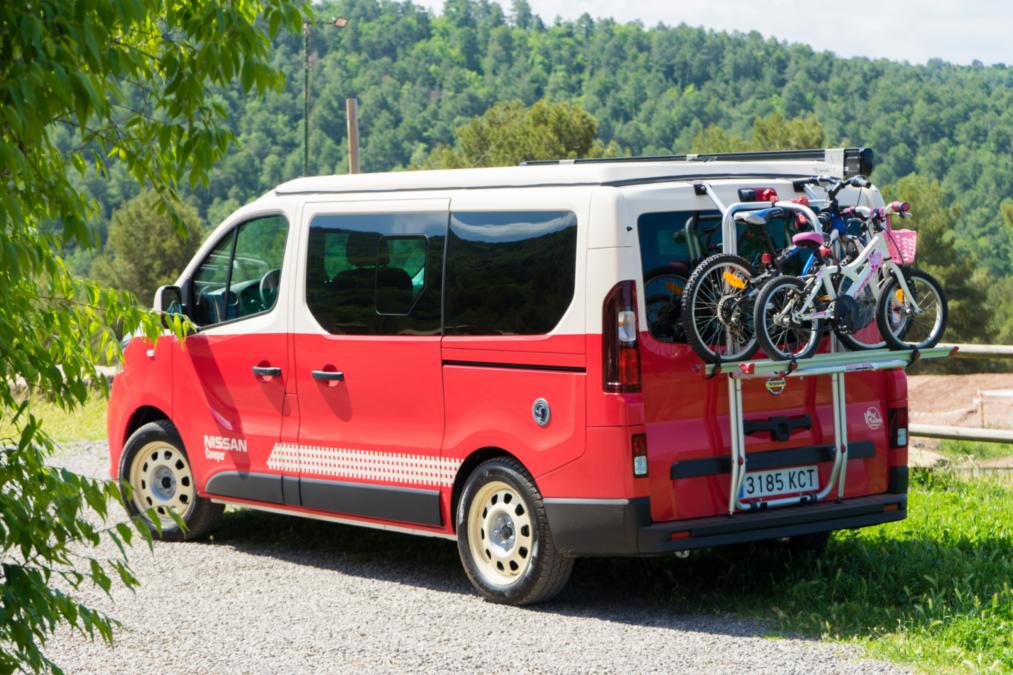 The N200 is pure electric with zero emissions and a max range of 124 miles, as mentioned before. Now these pop up campers have a fairly affordable price tag, starting at £15,000 for the very basic version, and i mean very basic, no interior, just seats. Then the prices go up as you start adding custom conversions (up to £5,000), but a fully kitted out NV300 with a camper conversion interior comes in at just £25,000. 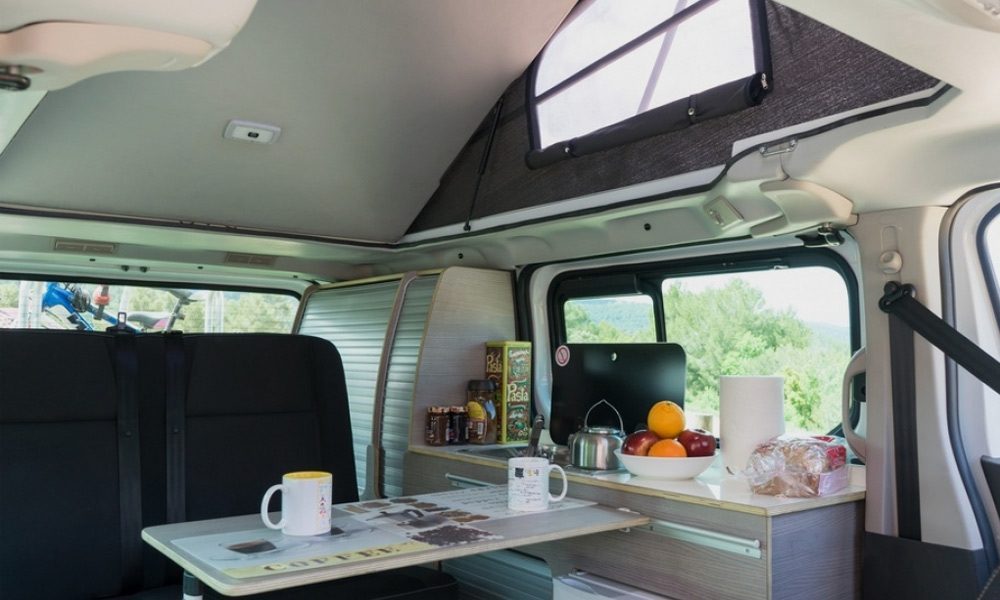 That price tag is most certainly competitive, especially if you take a look at some of the budgets on our best camper vans list! A closer look at the electric campers interior and you can see that every inch has been used to the vandwellers advantage, with plenty of storage space, top cooking accessories and some nifty gadgets lying around this makes for a fun, adorable camper for the family to explore in on a budget. 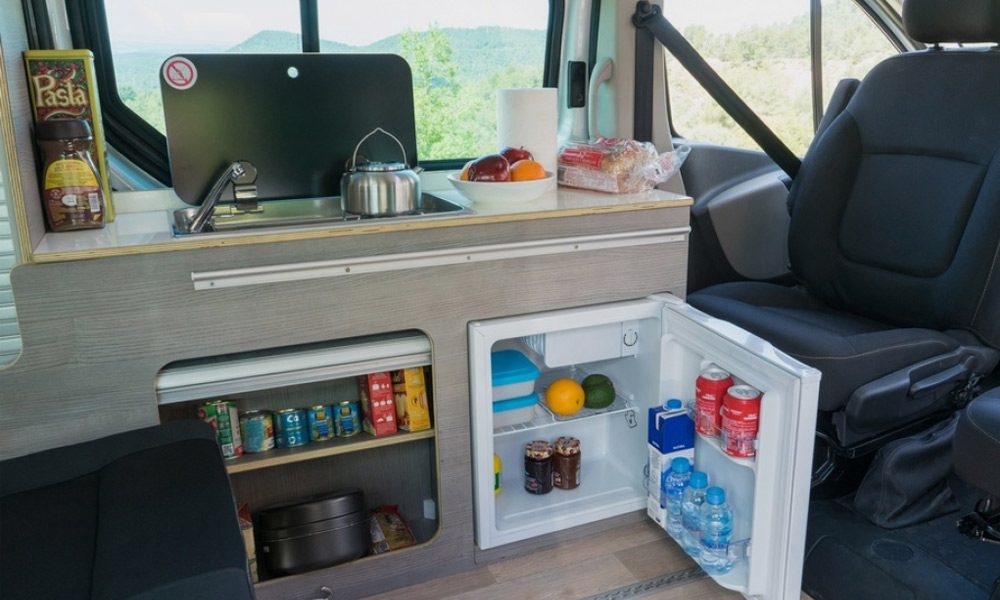 Francesc Corberó, the communication director of Nissan Iberia said, “The new Nissan Camper range will allow the most adventurous to have a balcony with views of the most incredible places in the world and enjoy the essence of traveling with family or friends”.

The NV200 and NV300 electric campervs certainly has some competition on the market, we admit perhaps not in that price range unless you’re looking to renovate, or convert a volkswagen bus camper yourself. But it has taken some design aspects from VW, for example the colour scheme is identical to the Knauss Boxdrive Cuv, we know it’s hard to say the copied them but the VW California is a classic icon with a nostalgic colour scheme that Nissan obviously knows adventurers love. 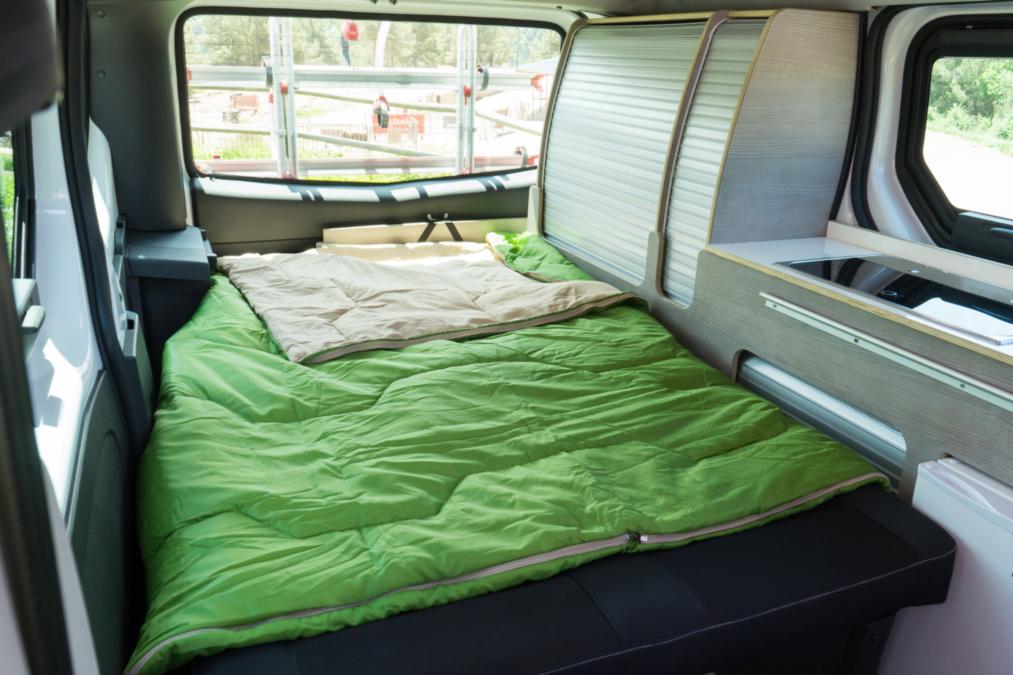 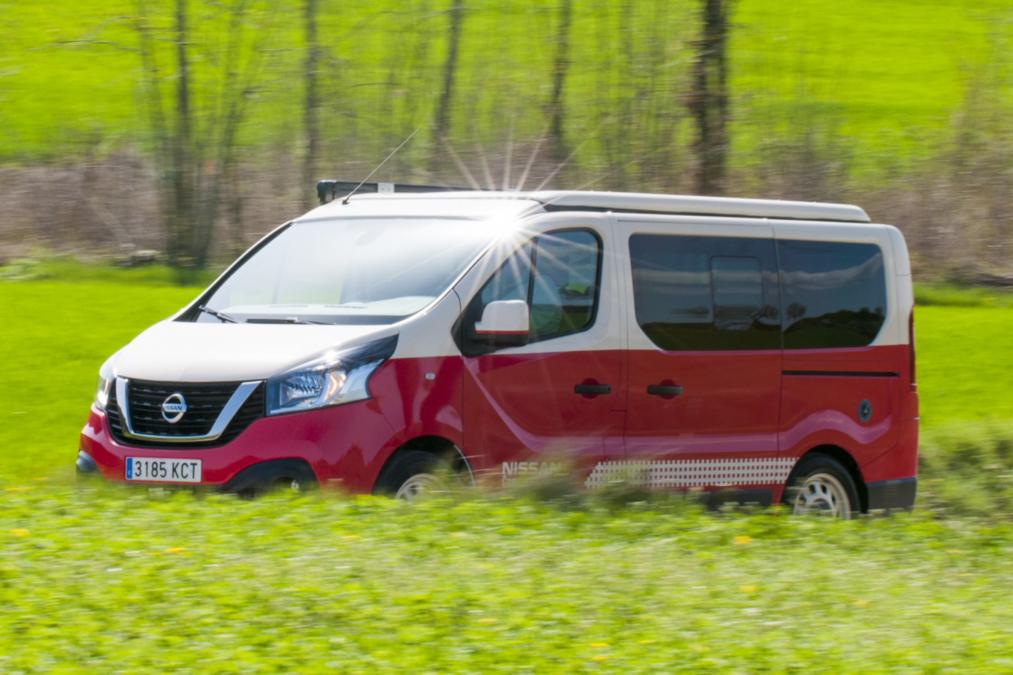 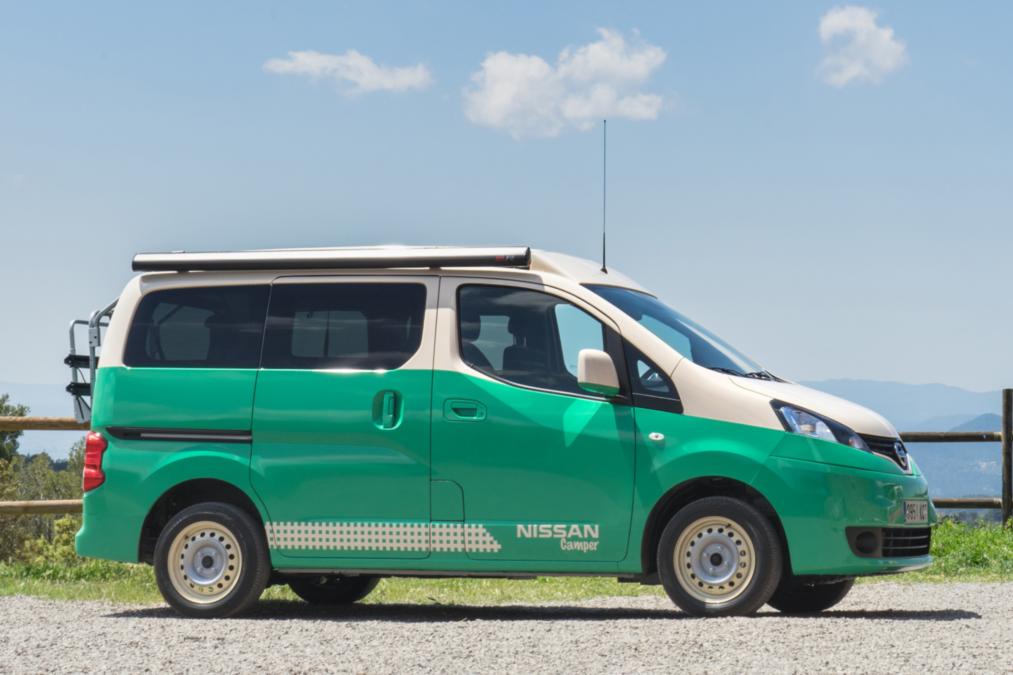 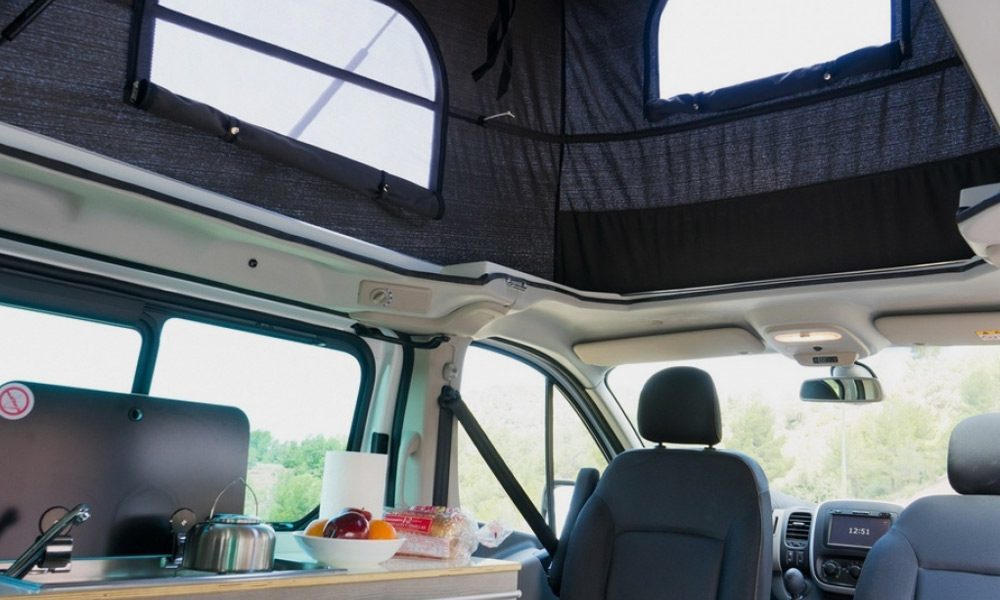 If you’re a fan of electric campers then you’ll want to check out these: