This Mitsubishi Delica 4X4 Camper Conversion Is A Thing Of Beauty

This custom campervan is like no Delica we’ve ever seen. It has been fully kitted out to make any road accessible, it has a small compact style, kept from its older brother of course, with a selectable off road button, differential lock and a tonne of off road van life essentials that you can see below. 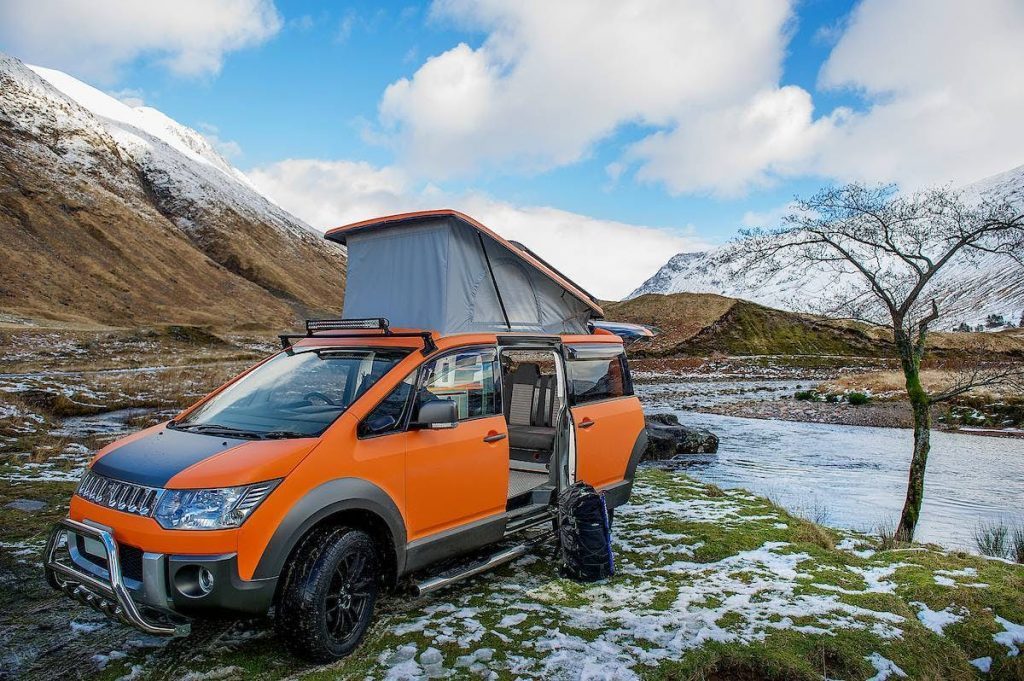 This Mitsubishi is designed for someone who wants to go off grid and experience the rugged terrain in style, all while taking with you a tiny home. Its most respected feature is its pop top, making it one of the coolest pop up campers on the market, we’re especially digging the bright orange and black colour scheme it has going on. This colour obviously doesn’t make it the best stealth camper but this isn’t why you’d pick up this Mitsubishi Delica, you’d pick one up the show the camper van world you mean business, and by business I mean looking like an absolute bad ass.

The Mitsubishi Delica was a popular choice for many due to it’s compact size, the Mercedes Sprinter and the likes of the Ford Transit Campervan is a little to big for a lot of us, this Delica can fit in any car park, most driveways and our favourite (because we live in the British countryside) lanes, making any road accessible without having any worry of scratching your paint work or not being able to turnaround.

Campervan Co did a cracking job on the interior too, keeping it line with its modern, hip look. It’s been kitted out with leather seats, tonnes of storage, a wide number of outlets for a digital nomad, a two burner stove, a sink, a fridge and a large double bed that can be folded into seats if you’d like to use it as your daily driver in the week.

If you pop the top, you can fit two kids, or two small adults up there if you want to get cosy, but no pop top really fits two, well it does, but uncomfortably. 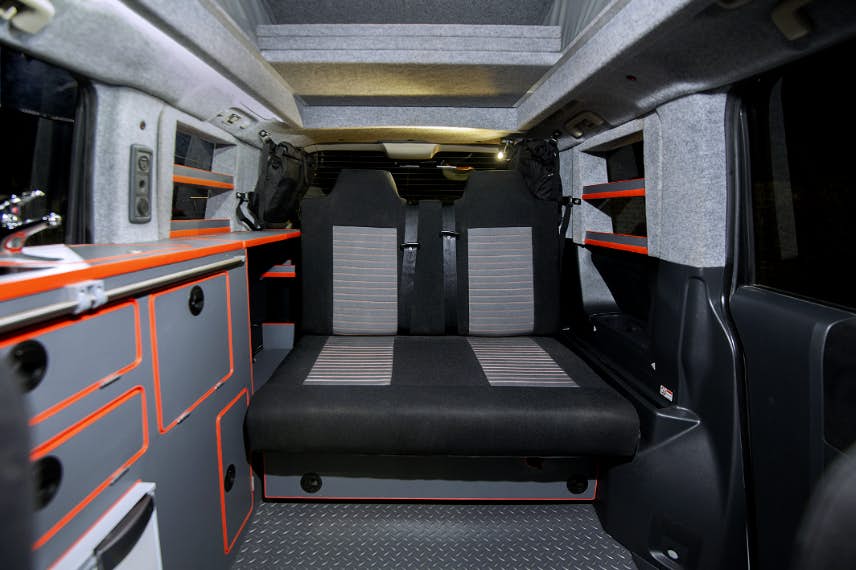 The Mitsubishi Delica D:5 terrain packs a 168hp 2.4 litre straight-four gasoline engine capable of doing up to 27mpg. As mentioned before you can select 4×4 mode, but for every driving you can stick to it powering the front two. Campervan Co will even hook you up with more custom upgrades, for example, a new suspension lift, skid plates, bull bar, rock sliders and even an upgrade to the tyres. 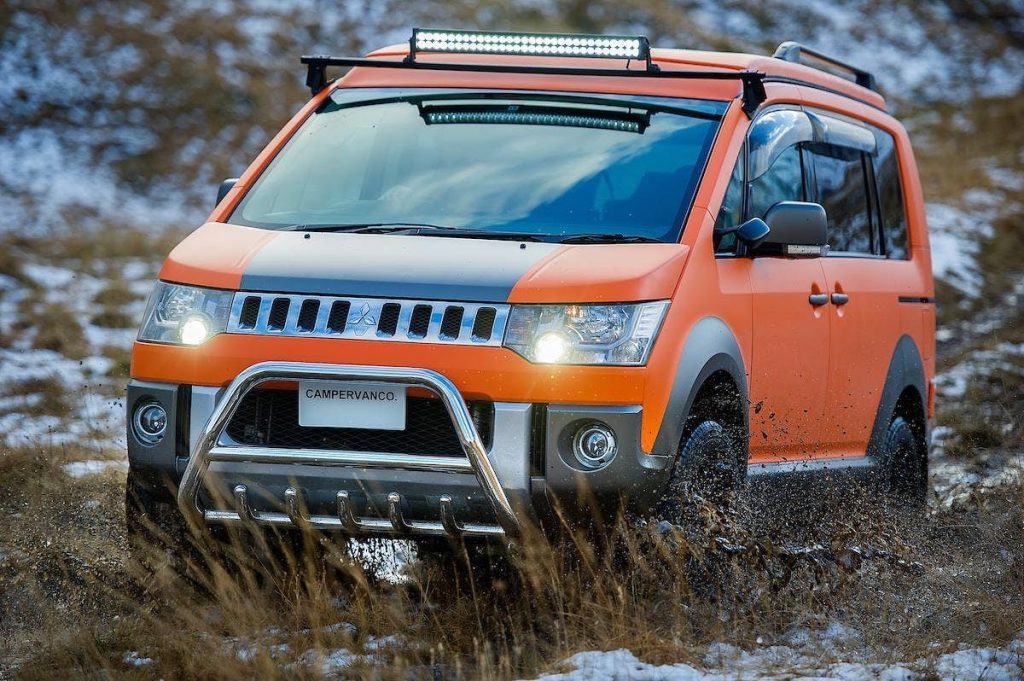 Prior to Campervan Co making this absolutely beast of a Mitsubishi Delica, they specialised in converting other campervans, but not to this standard we’ll have you know. This is by far one of their best. What do you guys think of this camper conversion? Something you’d see yourself in, or not to your taste? Let us know over on twitter @vanclans and we’ll discuss! 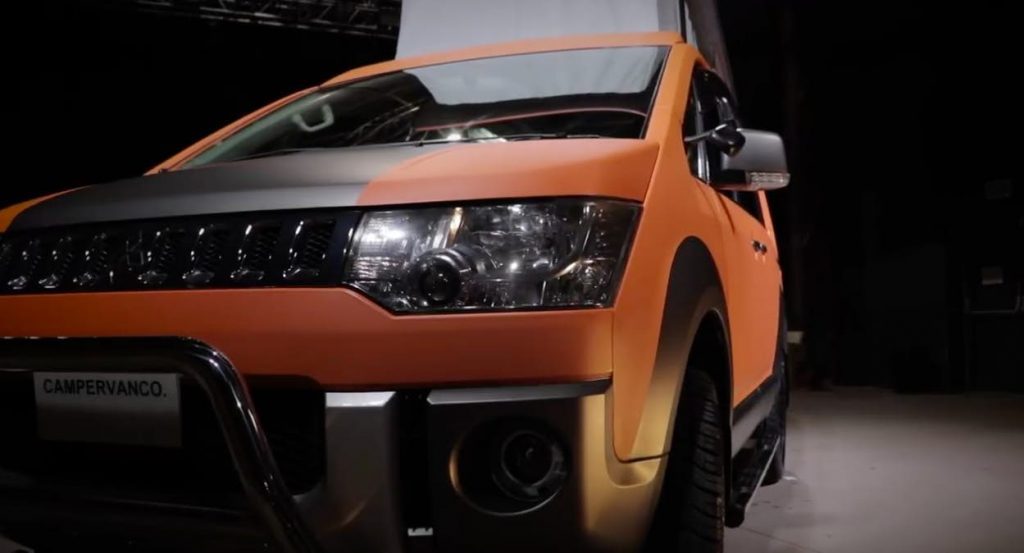 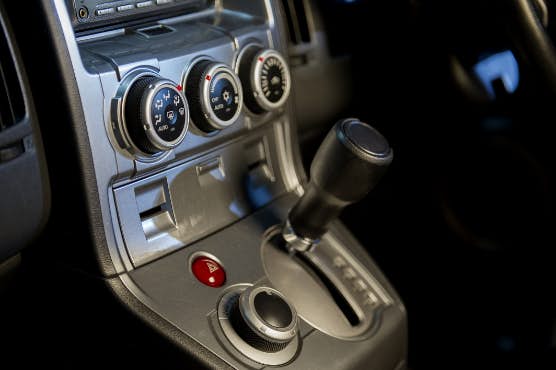 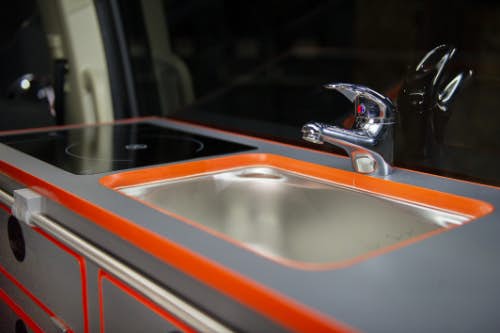 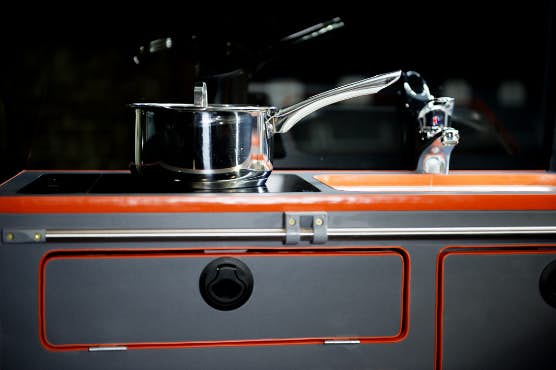