We love the idea of an electric campervan, in fact, some of our all-time favourite vehicles come from our list of top eco campers. So it’s no surprise that our spidey senses started tingling when we got wind of the new Tesla Bus concept. Tesla are undoubtedly the forerunners in green living and cleaner technology, so it was always a matter of time before they came up with an eco-friendly alternative to gas guzzling giants like The EarthRoamer and the Torus Off Road Bus. So without further ado, let’s take a look at Elon Musk’s answer to a clean camping future!

Check Out The Tesla Bus – The Motorhome Of The Future?

Ok, so we might have been a bit cheeky here. The awesome picture that you see above is an artists rendition by a designer from NeoMam Studios, depicting what they think a Tesla Bus would look like if it was released in the near future. It’s a solid design and one that we could see being close to the real deal. 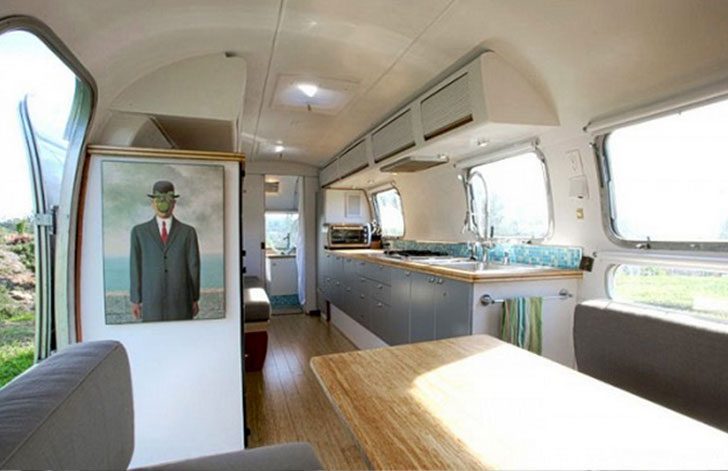 Whilst Elon might be concentrating on space exploration, we can see a lot of mileage in the idea of a Tesla Bus. Motorhomes and RV’s are big and bulky and as a result are usually expensive to run. A cleaner alternative might cost more initially but would undoubtedly be cheaper to run long-term, and with eco-living being such a focus in places like Silicon Valley this Tesla Bus would go down an absolute storm. 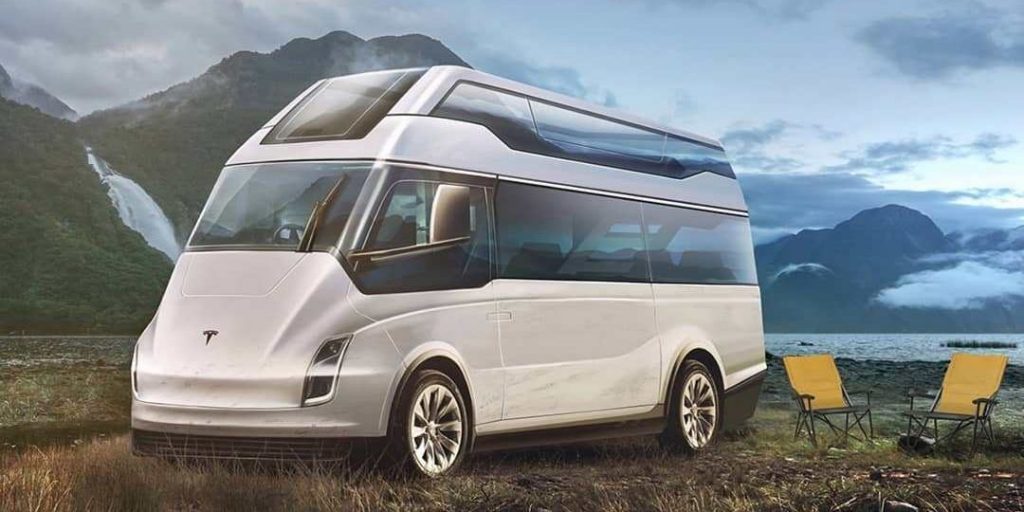 Obviously with a giant electric Tesla bus like this comes a wide number of potential problems. And I’m not talking design problems, i’m talking about problems getting customers to buy this. Campsites around the world are keen to bring in new tech, but where true campers like to stay are in the middle of nowhere. Somewhere with no electrical ports, barely any lighting on the campsite, so finding a destination that can host an electrical port to power one of these is near impossible.

Admittedly you won’t need a charge for a few days, so you could technically go on a campsite, but another problem is getting there… Look at those wheels. Hell, I doubt they could get over a small curb, let alone a slightly gravelled road. This thing is only going to get to campsites and parks that are just off the highway, so be prepared to narrow your choices if and when you pick one of these beasts up. We advise looking into campervan conversions and converting yourself… 10 campers for the price of the Tesla Bus 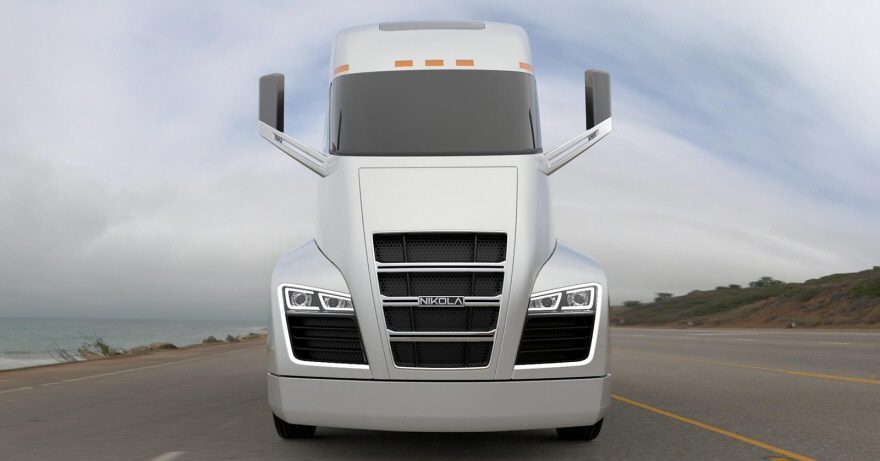 Whilst we might have slightly tricked you into a false sense of eco-friendly security, we’re glad that you’ve embraced the concept of a vehicle like the Tesla bus because it means that you’re one step closer to accepting a greener van life alternative. It’s all well and good just getting excited about the Volkswagen Bus Camper (we’re only human), but if we’re going to move with the times then we have to embrace awesome new designs like this all-electric motorhome. Most importantly, this Tesla Concept shows new travellers that eco-friendly can still look badass.

Are we sad that it’s a concept? Yes. Are we sad that the concept was created? No, and that’s the most exciting thing, because if Tesla doesn’t end up making it then another up and coming company might just snap the idea from under their noses, and what a gift that would be to the van life and camping world!